Video Games: Is a Generation at Risk?

“Video games are powerful teaching machines,” says Eugene Provenzo Jr., an expert on the impact of video games on kids. “The question is,” he adds, “what are kids learning from these games?”

It’s a question educators, doctors, media experts and parents are increasingly asking as a staggering 92 percent of American children – practically a whole generation – tune in to virtual worlds in arcades and on handheld Game Boys™, video game consoles, computers and the Internet. It’s a question that comes at a time when video games are getting more graphic and sophisticated, and the video-game industry is exploding with growth. Computer and video game sales are expected to jump from $6.9 billion in 2002 to $16.9 billion in 2003. And, it’s a question that parents must answer as they seek middle ground somewhere between “not in my house” and “turn that thing off already!”

Depending on what games children play and how often, researchers say kids may develop improved hand-eye coordination, visual tracking abilities, strategic thinking and computer skills. Or, they may stunt their brain growth, be exposed to graphic sex and violence, learn to think and act aggressively, withdraw socially, lower their grades or simply become rude or mean kids. Then there’s the potential physical effects, such as obesity, headaches, repetitive stress disorders and even possible addiction.

“The biggest problem is most parents don’t believe there is anything to worry about,” says Craig Anderson, head of Iowa State University’s Department of Psychology and a media expert who has testified before the Senate Commerce Committee on the need to regulate video games. “Parents need to understand what is in these games and that there is solid research showing harmful effects so they can see the need to screen video games for their children.”

At their best, video and computer games can be educational, challenging, creative and adventurous. Patricia Greenfield, director of the Children’s Digital Media Center at UCLA, found that video games helped kids develop visual attention and spatial skills and the ability to interpret information through images as opposed to words, making video games “training wheels” for computers, she says.

“Some of the good games encourage kids to develop non-linear, strategic thinking skills and complex problem solving,” notes psychologist David Walsh, Ph.D., founder of the National Institute on Media and the Family, a resource center for research, information and education about media’s impact on children and families. One such “good game” that Walsh’s organization has favorably reviewed (for children age 10 and up) is Zelda, a series of adventure games played on Nintendo™ GameCubes.

Rebecca Hartz, 12, loves The Legend of Zelda. “There are a lot of puzzles that you have to solve,” she says. “You have to think everything out. It’s pretty hard.”

Too Much of Anything

The problem, according to experts, is that video games can be such compelling microworlds that children want to stay there. Hartz, for example, says she plays Zelda for hours on end and has trouble stopping.

On any given day, 30 percent of American kids ages 2 to 18 will play a video game for more than one hour.

Rod Pyle, the father of an 8-year-old boy, says his son has friends who play video games for up to three hours a day during the school week and seven hours on weekends. “That’s too much of anything,” he says.

It’s not like the olden days – back in the 1980s – when playing a video game meant finding an arcade with pinball or a pizza parlor with Pac-Man. Today, nearly two-thirds of all children live in a home with a video-game system and, at last count (in 1999), 45 percent of kids 8 and older had a game system in their bedroom.

As children grow older, their video game hours tend to increase. Boys ages 8 to 13 play the most video games, averaging an hour a day, according to a recent report by the Kaiser Family Foundation.

The National Institute on Media and the Family reports that one in four children admit that their video game playing sometimes interferes with homework and academic performance. And, Walsh says, studies show that the kids who play the most tend not to do as well in school.

Anne Chappell Belden is a freelance writer, journalism instructor and mother of two children. She has a master’s degree in media studies.

Advice About All That Parenting Advice 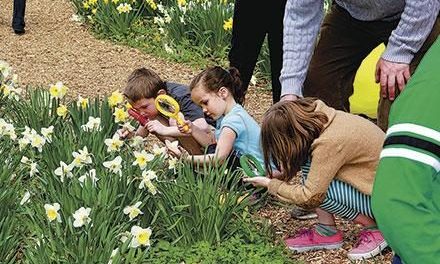 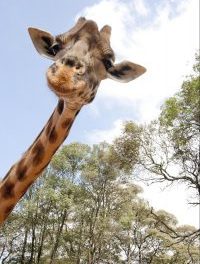 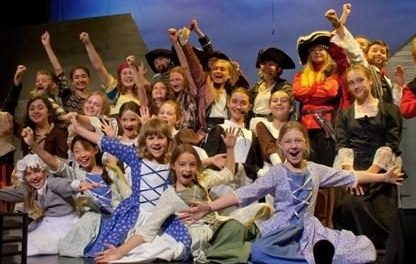 Top 5 Theater Classes in Massachusetts in 2016