Toby Johnson (who asked that we not reveal his real name) was an avid video-game fan starting at age 3. When he turned 14, his parents bought him a laptop computer with wireless Internet access as his private school required. Every day after school, Toby would head to his room, where he presumably did his homework until bedtime. Even with all that “studying,” Toby’s grades began to plummet and he soon grew depressed.

With the help of an astute therapist, his mother, Kelly (not her real name) eventually discovered Toby was playing online video games for up to 16 hours a day. He played at school, after school and sometimes all night. “He told us much later that he would play with kids in Japan in them middle of the night instead of sleeping,” Kelly says.

Toby hid his video game playing from his parents and teachers by keeping a Microsoft Word file on his screen. “When we’d walk into the room, he’d just click on that, so it always looked like he was doing his homework,” his mom says. He pulled off the same trick in class.

“We did not know the extent to which he had escaped into this online world,” Kelly says. Nor did they realize the drastic action they would have to take to bring Toby back to reality.

Toby had nearly all the symptoms of addiction, so his parents, on the advice of the therapist, set strong limits. But this was not enough to break his addiction and his parents eventually sent him to a wilderness program, where he spent 11 weeks. The decision to send him there was heart-wrenching, Kelly says, but she felt if she didn’t do it, he would only get worse.

After the wilderness program, Toby was transferred to a residential treatment center to deal with his addiction. There, he was also diagnosed with attention deficit disorder, a factor his mother thinks may have made video games more attractive. “Real life was over-stimulating for him,” she says.

When she first visited him at the treatment center, Kelly couldn’t believe the difference. “He was present the whole weekend. He was engaged, talkative, interested. That’s in contrast to being aloof, checked out and bored with everything.”

Anne Chappell Belden is a freelance writer, journalism instructor and mother of two children. She has a master’s degree in media studies. 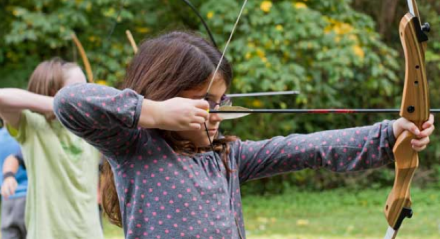 2 Year Old Has No Interest in Speaking 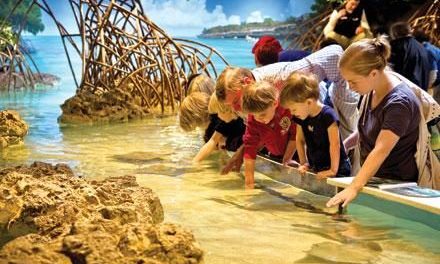 5 Tips For Taking Your Child To The Doctor