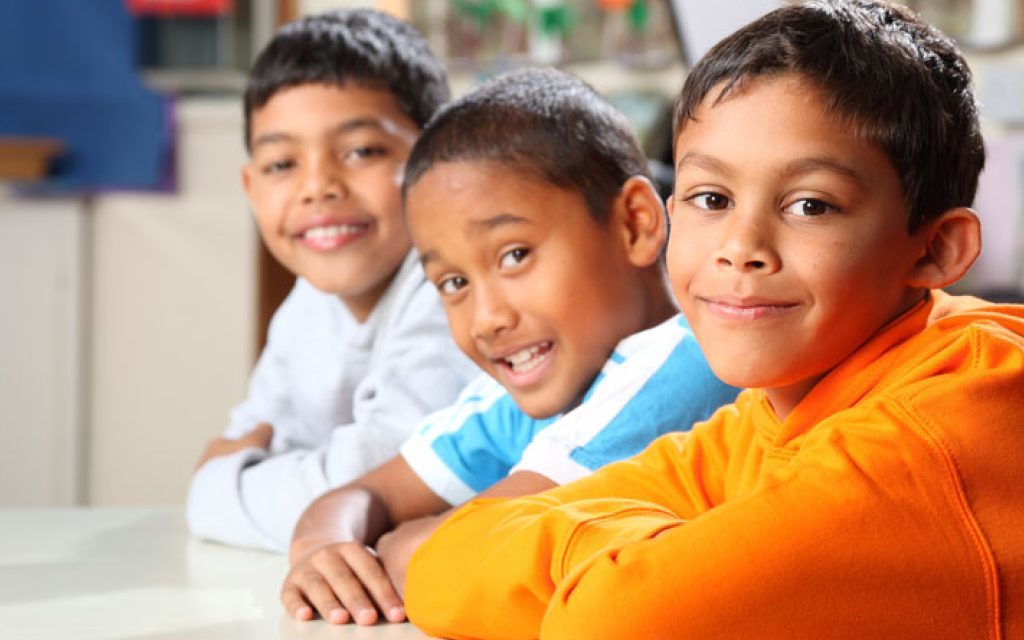 The Boston Parents Paper Winner in the category of Montessori Elementary Schools in Greater Boston for 2019 is:

Boston Parents’ Family Favorites was born with the idea to give readers in Greater Boston and throughout the Northeast a chance to voice their opinions on their personal ‘Family Favorite’ choices for Montessori Elementary Schools and everything kids and family. The program has evolved over the years, and hopefully, with a lot of input from our readers, we’ve been able to make it better and better. 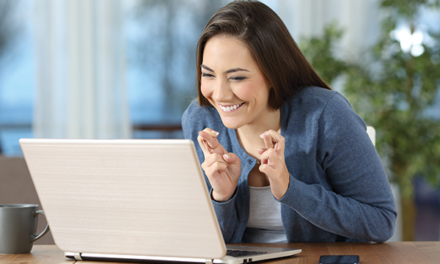 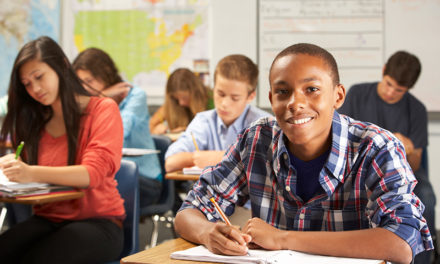 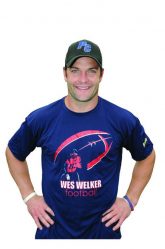 Win a Free Football Clinic with the Patriots’ Wes Welker! 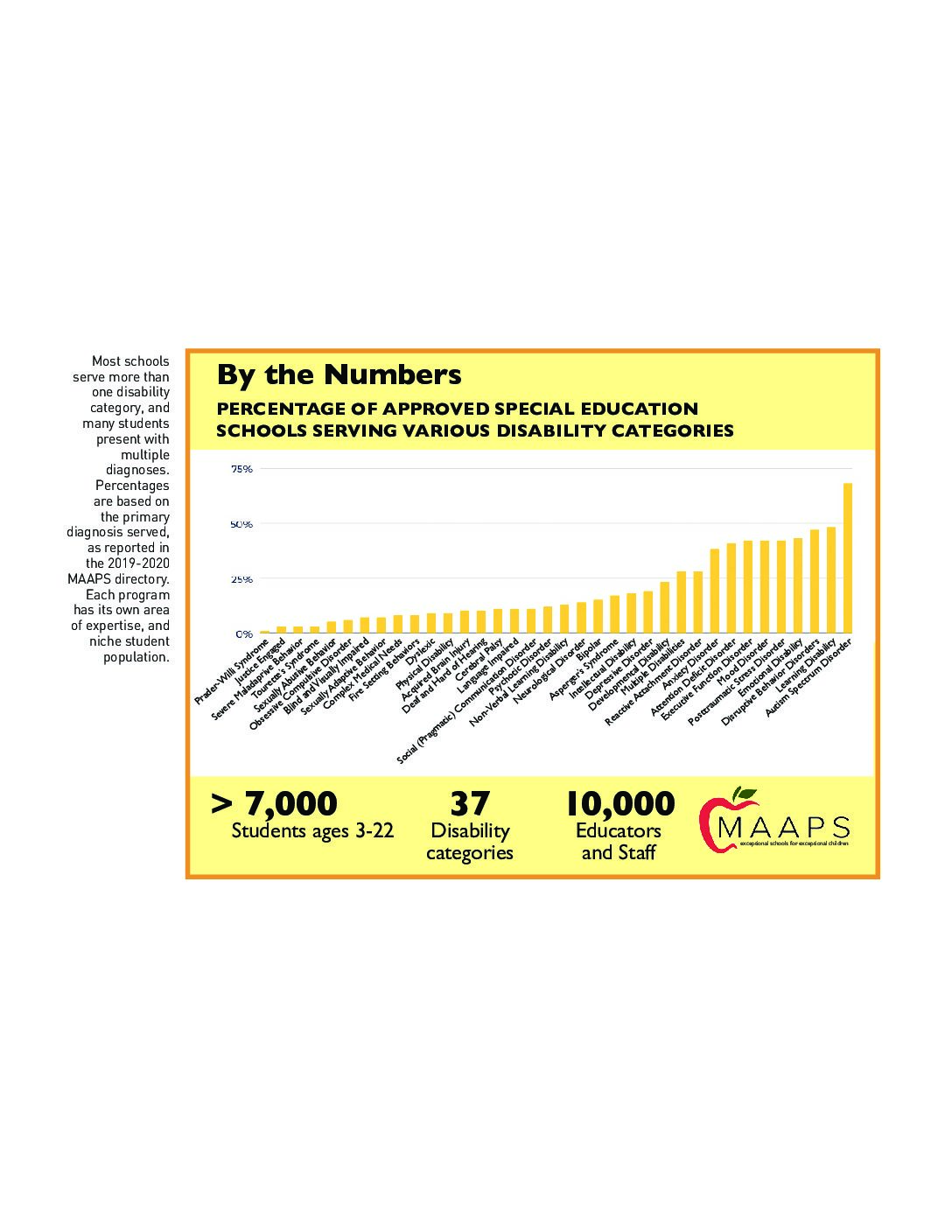 What to Know About Placement Options in Special Education Schools 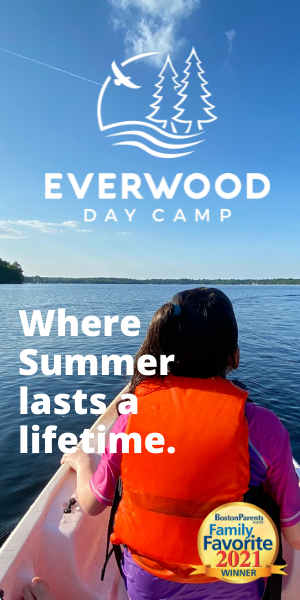