Sports: The Important Lessons of Losing 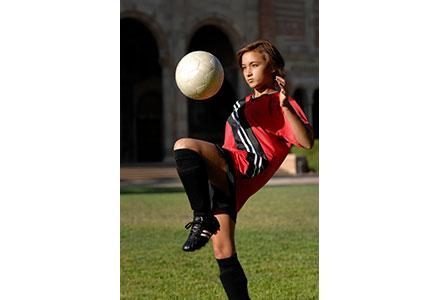 Let me begin with some back-of-the-envelope math: I have two boys, age 11 and 8, who have already participated in thousands of youth sports contests, both of the organized and impromptu pickup variety. Subscribing to the law of averages let’s say they’ve lost roughly half the time.

Of those instances, let’s put the number of times they handled the disappointment well at roughly 12.

Maybe I’m exaggerating, but you should know there are no magic elixirs in helping your kids deal with losing. I spent two years researching and writing a book on the topic and my boys are still prone to occasional thrown tennis rackets and strike-three tears. The difference now is they have a better understanding that most losses are fleeting. Even better is somewhere in the back of their 11- and 8-year old brains is the abstract notion that the experience may even be good for them.

In consulting with psychologists and coaches, as well as a selection of athletes and celebrities who endured notable losses, this last part proved to be the foundation of my book – that losing has very real, very tangible benefits, both in how it shapes our character and in the way it helps us identify areas of weakness that need addressing. As a parent, I suspect this all makes sense to you: if you make three fielding errors in a baseball game, that’s a signal you need infield practice. If you didn’t get the big account at work because your presentation was a mess, that’s a hint you probably need better to be prepared.

Surely all of us can point to setbacks in our lives that proved to be instructive. But at least in the immediate outset, kids have a harder time seeing the upside. Here allow me to offer some advice on how to help your kid deal with a loss.

Don’t minimize the pain: Much as we are blessed with the broader worldview that the fate of mankind does not hinge on a flag football game, your child has a hard time seeing that right now. Before you get anywhere else, you need to meet them where they are. And right now all they know is it sucks. However trivial the setback might seem, your first move is to hear them out.

Spin the story forward: After a recommended cooling-off period in which you’ve tended to any immediate wounds, your next objective is to shift focus from what was to what will be. With kids, there is always a next game or a next practice, and even if there isn’t, there is always a next season. The most difficult part of losing is in harping on an outcome you can no longer control. The more you can shift attention toward something still in front of you, the quicker you can move on to it. That said …

Stress honesty: Even if the objective is to move forward, there’s still an opportunity for your child to reflect on areas where they could have done better. This is a complicated concept for young kids, and any hope of eliciting constructive answers likely depends on your tone. With my kids at least, a gentle line of questioning is a lot more effective than a series of pointed criticisms. In other words, it needs to come from them. If your child lost a tennis match because he can’t hit a backhand, better to ask him where he thinks he needs the most practice instead of you telling them that his backhand is weak.

Redefine winning and losing.  The most effective counter to losing might actually be pre-emptive. Before your child even embarks on a game, stress to them goals that have nothing to do with winning and have more to do with a “process.” Again, think about the things they can control. They can’t guarantee they’ll score a goal, but they can vow to be in the right position and to always hustle. Studies have shown that kids who are praised for effort as opposed to results or innate talents tend to be more adaptive and more willing to embrace challenge. It also allows them to feel successful even when the scoreboard says otherwise. By the way, this is not a concept reserved for kids — it’s also an effective approach at the highest level of sports. “The people who are really successful, they’re not thinking about winning and losing,” says leading sports psychiatrist Dr. Michael Lardon, who works with a number of professional athletes. “They’re thinking about the execution of what they can do.”

Celebrate resilience: Far more impressive than when your kid wins a big game is when he or she handles disappointment well. Don’t let these moments go unacknowledged. In the same way we want to praise effort more than results, you want to make your child aware of their ability to weather difficult situations effectively. This is a gift that keeps on giving: If your kids know they can handle a tough outcome once, they know they can do it again.

Sam Weinman is the author of Win At Losing: How Our Biggest Setbacks Can Lead To Our Greatest Gains (TarcherPerigee, 2016). 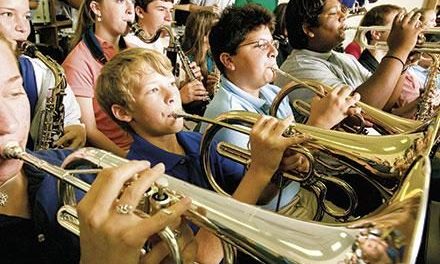 Enrichment Camps Are Camps, Too! 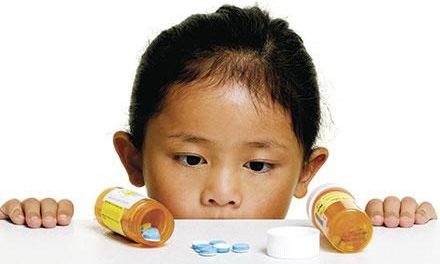 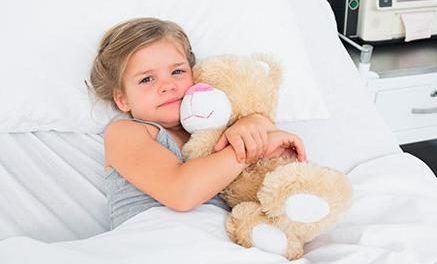