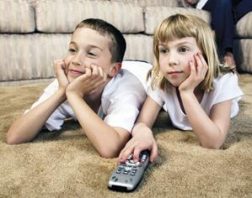 Studies about the effects of physical violence in children’s television programming are everywhere. But it turns out that “social bullying” – teasing, taunting, name calling, gossip and social scheming – goes on in most of the TV programs that children watch, but has been largely ignored in research.

Children’s TV scenes involving social bullying are often played for laughs. And when the social bullies are attractive characters, plot lines rarely see them punished for their bad behavior. Nicole Martins, assistant professor in the communications department at Indiana University and co-author of a recent study of social aggression in children’s television, says that’s dangerous: Kids identify with attractive characters on TV  and could follow in their bullying footsteps.

In their study, Martins and co-author Barbara J. Wilson found social aggression in 92 percent of shows that Nielsen Media Research listed as the 50 most popular with kids. They counted about 14 incidents per hour, on average, for a range of programs, from The Amanda Show to Drake & Josh, Scooby Doo and The Simpsons. Some, such as Survivor and American Idol, aren’t targeted directly at children but are still popular with kids.

“One of the worst offenders of socially aggressive behaviors was American Idol,” Martins says. “Simon [Cowell] was particularly nasty to the contestants who auditioned for the show, and Paula [Abdul] frequently called Simon names.”

Extensive research has demonstrated that children who watch physical violence on television become more violent themselves, and Martins says it’s possible kids could learn socially aggressive behavior the same way. She urges parents to be aware of antisocial messages that may be prevalent on the programs their kids are watching.

Her study was published in a recent issue of the Journal of Communication.

Christina Elston is a senior editor, health writer and frequent contributor to the Boston Parents Paper. 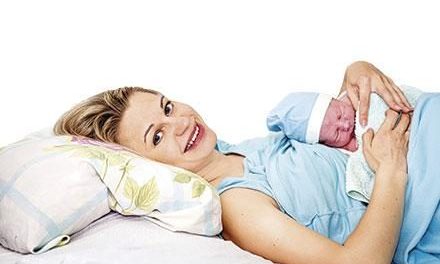 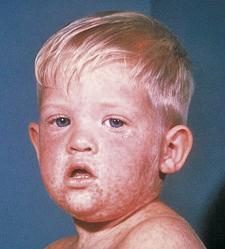 Could Measles Make a Comeback?

6 Reasons Why Your Family Should Volunteer