Seven Marriage Traps and How to Avoid Them 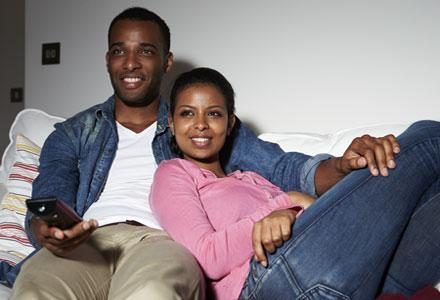 “If any one knew how hard marriage would be, we’d all still be single.”

While not exactly the sort of romantic sentiment a wife longs to read in her Valentine’s Day card, relationship expert Hal Runkel, author of The ScreamFree Marriage (Crown Archetype, 2011), says he’s speaking an important truth – one that even the happiest of couples will concede to sooner or later.

Tired, busy and maybe a tad resentful, it’s easy for couples to develop bad habits that undermine a relationship, especially after kids enter the picture. In fact, about two-thirds of couples see the quality of their relationship go down within three years of the birth of a child, according to data from the Relationship Research Institute in Seattle, a nonprofit dedicated to strengthening families.

With Valentine’s Day around the corner, here’s a look at seven of the most common traps that ensnare married couples with kids – and some good advice on how to break free, just in time to line up a babysitter and make a dinner reservation for two.

You are a team of two – not a triangle. “Kids are brilliant at splitting parents if we let them,” says Tony Malinda, a licensed marriage and family therapist for 20 years and a husband himself for 13 years. They ask the father if they can have a sleepover after the mother already said no.

“My wife and I try really hard to make sure that neither one of us says yes until we talk to each other,” says Malinda. It’s also not good for a marriage when a child asks one parent not to share a piece of information with the other parent. Neither parent should ever be left in the dark, he says.

Another dangerous pattern develops when parents treat a child as a confidant, as in, “We aren’t going to tell Dad we bought this new pocketbook” or “Mom doesn’t need to know we stopped at McDonald’s.”

“When the alliance is with the child and not with each other, that really causes a very problematic dynamic in a marriage,” says Tamara Feldman, a psychologist in Cambridge and Wellesley and an instructor at Tufts Medical School in Boston.

Something goes wrong with the child and the spouse points the finger at the other parent. (He wouldn’t have fallen off the bike or she wouldn’t have bad grades, if you only …)

“There is a tendency to blame the other partner when a child encounters difficulty,” says Patt Saso, a licensed marriage and family therapist and author of two books for parents of teens. “I have actually heard, ‘If only you had done this back when he was in first grade’ about a child now in high school. It’s not helpful for the child or for the other parent. [The spouse] becomes your dumping ground.”

Feldman agrees that there is room for different approaches to parenting in a marriage. “The most distressed couples are in this constant battle about who is right. What style is better? Whose values are better? That usually gets a couple nowhere,” she says. “My main advice is to respect the differences.”

3. Abiding by a Contract No One Signed

Once kids arrive, even the most progressive married couples tend to slip into roles, says Susan Costello, a licensed counselor, marriage and relationship expert and certified life coach from Sherborn. You are the mother, so you are the one who organizes the play dates and doctors’ appointments. You are the father, so you work full time and take out the trash.

“There is something about parenting that brings people back to the 1950s,” she says.

Inevitably, resentment builds up, often because one spouse is taking on jobs he or she never agreed to in the first place. A couple can divide up responsibilities however they want. The key is to have a conversation, Costello says – to agree on how the family duties are delegated so that no one ends up seething and keeping score on who does more.

“The most important thing is to be mindful of it,” adds Feldman, “because couples get into trouble when they don’t appreciate what the other half of the couple is doing.”

4. Letting Kids Sleep in Your Bed

As tempting as it may be to cuddle with the kids, the bed belongs to the parents, says Sherry Amatenstein, a licensed social worker, couples therapist and author of The Complete Marriage Counselor: Relationship-Saving Advice from America’s Top 50 + Couples Therapists (Adams Media, 2010).

“I think what happens is you kind of start to forget that you are a couple,” says Amatenstein, who also highly recommends a lock for the bedroom door, especially with kids in the house who think nothing of barging in at inopportune times.

Too many couples believe the lie that they are not supposed to fight, says Runkel, so they suppress frustration and disappointment, and resentment builds. Runkel has been happily married for 19 years, yet an “uncomfortable conversation” occurs at least once a day between him and his wife, he says. A marriage is made up of two individuals and you can’t expect to be on the same page all the time.

“I want us to have different opinions,” Runkel says.

Be respectful, calm and never scream, but let it be known if you’re unhappy that your husband keeps leaving dirty dishes in the sink or your wife is spending too much time on Facebook.

Jobs, kids’ homework, making dinner, coordinating soccer practice drop-offs and dentist appointments, and calling the plumber to fix a leaking faucet … all of this can turn couples into co-managers of a household instead of two people in a romantic relationship. It’s easy to occasionally feel like you’re two ships passing in the night, especially if work schedules are staggered to share childcare. Malinda says couples need to make a point to stop for a moment, look each other in the eye and hug at some point in the day.

“Marriages need attending to daily,” adds Costello. “You need time alone. You need satisfying conversation and you need some physicality or sexuality, whether you feel like it or not.”

She suggests “little squirts of positivity.” Get your spouse’s coffee ready in the morning, scrape the ice off his windshield, tuck a note into her lunch, and line up a babysitter so that you can catch a movie together.

If the kids come along, they are family trips, not vacations, says Runkel. “A vacation is me and my wife on a beach with no kids in sight.”

Couples forget to ask: What are we doing to nurture the romantic connection that originally brought us together? A married couple should first and foremost be lovers, then best friends, and then co-parenting partners, he says.

Spend the money on babysitters; it’s an investment, not a splurge. Runkel and his wife take big vacations for every fifth anniversary and are thinking Europe for their 20th next year.

Susan Flynn is an associate editor of Boston Parents Paper. 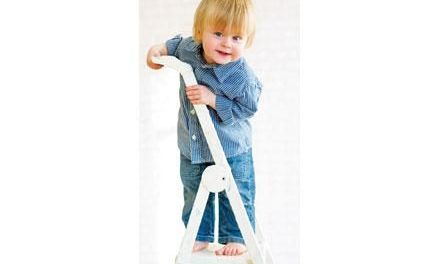 Dealing with a Time Change 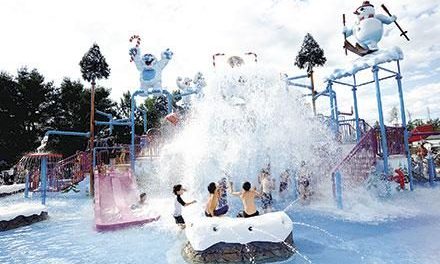 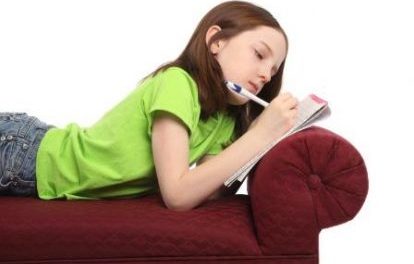