New Warnings About the Sun and Tanning 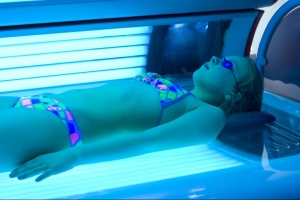 Years of expert advice on the dangers of too much sun don’t appear to be sinking in. Melanoma rates continue to rise as Americans stay outside too long – in too little clothing, without enough sunscreen. Worse, teens and adults continue to visit indoor tanning parlors, which pose the same ultraviolet radiation (UVR) exposure risks.

The American Academy of Pediatrics (AAP) has responded to all of this with a new, stronger policy statement, Ultraviolet Radiation: A Hazard to Children and Adolescents, but the advice is fairly standard:

• Do not burn; avoid sun tanning and tanning beds. The AAP is supporting a proposed ban on the use of tanning beds by teens, who often use these to get ready for warmer weather and proms. The Food and Drug Administration has been asked to approve a ban preventing people under age 18 from using tanning beds, or to at least require the consent of parents. Even tanning once in a while can increase skin cancer risk by 75 percent, researchers say.

• Wear protective clothing and hats. Tightly woven, dark-colored fabrics protect better than loose weaves in lighter shades. An ultraviolet protection factor (UPF) rates fabric protection as “good” (15 to 24), “very good” (25 to 39) or “excellent” (40 to 50). Learn more about this at www.skincancer.org/sun-protective-clothing.html.

• Seek shade. But realize that even shade doesn’t offer total protection. A fair-skinned person sitting under a tree can burn in less than an hour.

• Use extra caution near water, snow and sand. These reflect the sun’s rays and increase UV exposure.

• Apply sunscreen. This means a full ounce of a formulation with an SPF of at least 15, reapplied every two hours and every time you swim, sweat, or towel off.

• Wear sunglasses. These don’t have to be pricey; they just have to offer the best UV protection you can find.

First is the potential of oxybenzone, a common sunscreen ingredient, to have what the report calls “estrogenic (mimicking estrogen) and other systemic effects.” Oxybenzone is absorbed through the skin, has been detected in urine and in breast milk, and researchers have called for more study into its impact on the body’s systems.

Second is the body’s need for vitamin D, which is essential for normal growth and the development of strong bones. Some 30 percent of teens and young adults are vitamin D deficient, as are 8-15 percent of children ages 11 and younger, the AAP says.

Sun exposure is a good source of vitamin D, and there have been calls for “sensible sun exposure” of the arms and legs for 5-30 minutes daily to fend off deficiency. But dermatologists contend that even that kind of exposure is too risky.

In the absence of studies showing just how much sun exposure kids would need to keep their vitamin D levels high enough, the AAP recommends that kids take 400 IU of vitamin D per day.

The AAP report also mentions how telling kids to stay out of the sun might impact childhood obesity rates, already at epidemic proportions in the United States. The report urges doctors to give sun protection advice “in the context of promoting outdoor physical activity.”

In other words, go outside to play. But try to stay in the shade and wear protective clothing, a hat and sunglasses. And reapply sunscreen every two hours.

Christina Elston is a health writer and editor with Dominion Parenting Media.

Tanning salons are now more common in communities than Starbucks® or McDonald’s®, and dermatologists are warning of increased cases of the deadliest form of skin cancer in teens and young women.

In a recent American Academy of Dermatology (AAD) survey of more than 3,800 white, non-Hispanic females ages 14 to 22:

• 32 percent admit to using tanning beds (with a quarter of them using a tanning bed at least weekly) in the past year.

• 81 percent report having tanned outside either frequently or occasionally in the past year.

“Our survey underscores the importance of educating young women about the very real risks of tanning, as melanoma – the deadliest form of skin cancer – is increasing faster in females 15 to 29 years old than in males of the same age group,” AAD President Ronald Moy, M.D., states. “In fact, most young women with melanoma are developing it on their torso, which may be the result of high-risk tanning behaviors such as indoor tanning. In my practice, I have had patients – young women with a history using tanning beds – who have died from melanoma.”

Indoor tanning is considered so dangerous that federal Health & Human Services and World Health Organization officials have declared ultraviolet (UV) radiation from the sun and artificial light sources – such as tanning beds and sun lamps – as a known carcinogen. Studies show that indoor tanning increases a person’s risk of melanoma by 75 percent.

“The challenge is that teens have access to indoor tanning salons on almost every corner,” Moy states. “A recent survey of 116 U.S. cities found an average of 42 tanning salons per city, which means tanning salons are more prevalent than Starbucks® or McDonald’s®. We are very concerned that this tanning behavior will lead to a continued increase in the incidence of skin cancer in young people and, ultimately, more untimely deaths from this devastating disease.”

At current rates, one in five Americans will develop skin cancer in their lifetime. Approximately 75 percent of skin cancer deaths are from melanoma, and the incidence of melanoma has been rising for at least 30 years – particularly among young, white women.

Visit www.melanomamonday.org to find out how to perform a skin self-exam, download a body mole map or find free skin cancer screenings in your area. 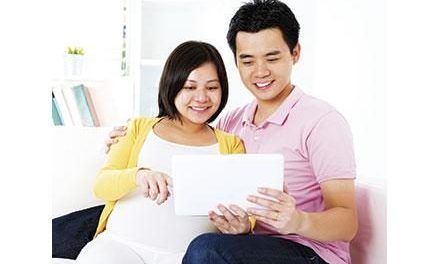 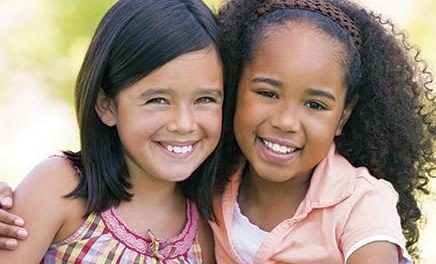 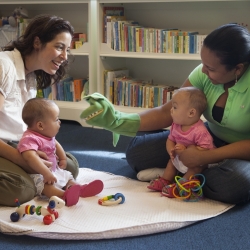 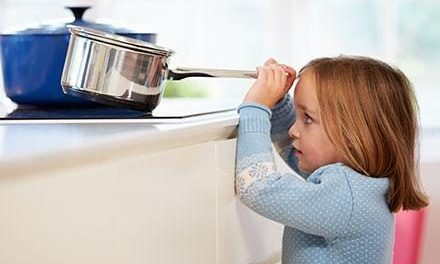 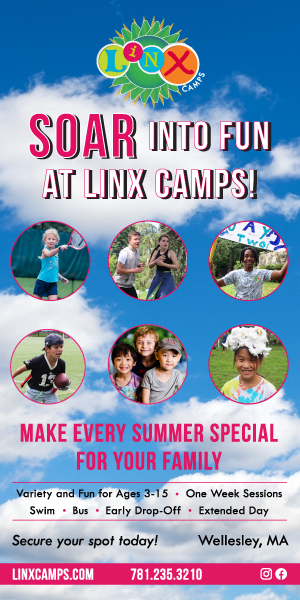