All parents watch their babies and children sleep. Ever wonder what they’re dreaming?

Sleeping newborns may give occasional smiles or frowns while their eyelids move rapidly. Psychologists have long believed that these external sleep behaviors indicate that dreaming occurs from birth.

The subject matter for dreams originates “as soon as a child is born and enters a world of language, family interactions, stories and songs,” says Kelly Bulkeley, Ph.D., a dream researcher and co-author of the book Dreamcatching: Every Parent’s Guide to Exploring and Understanding Children’s Dreams and Nightmares (Three Rivers Press, 1998).

Bulkeley and co-author Alan Siegel, Ph.D., have found that common themes in children’s dreams include being threatened by animals or insects, being chased by monsters, flying, falling, being paralyzed or trapped, appearing naked in public, and being tested or examined. Dreaming about animals is common in children ages 3-5, likely because they are constantly exposed to animal stories and songs.

David Foulkes, Ph.D., a retired psychologist and author of Children’s Dreaming and the Development of Consciousness (Harvard University Press, 2002) discovered that in children ages 7-9, those simpler animal dreams give way to more interaction and conflict between characters. At about age 9 and up, children’s dreams become more adult-like in nature, with longer narratives and more characters.

Adolescents, who are dealing with heightened social awareness, have dreams that often revolve around school, friends, parents and teachers, says Bulkeley. And those experiencing puberty will likely have dreams of a sexual nature, although they’ll rarely tell you about them.

Because dreams are most easily remembered upon waking, dream experts recommend paying attention to what your child recalls early in the morning.

“The best thing parents can do is to simply show interest when their child spontaneously shares his or her dreams, asking some gentle questions about what happened and how it made the child feel,” says Bulkeley. “No judgment, no analysis, just a respectful curiosity and shared wonder.”

Some of your child’s dreams may have dark undertones; even so, “never interpret or judge your child’s dreams,” says psychologist Kevin Nugent, Ph.D., founder and director of the Brazelton Institute at Children’s Hospital in Boston. “Ask your child how the scary dream made him or her feel, then carefully watch the child’s reaction.”

Children may find it helpful to share their dreams through writing or artwork. Older children can keep a dream diary to write about what they saw in their dreams and how it made them feel. Parents might want to share the fact that they too occasionally have nightmares.

Night terrors occur during the non-REM state of sleep – in the first part of a child’s sleep earlier in the night. “Night terrors are like shifting errors, when the brain is having trouble smoothly progressing from one stage of sleep to the next,” explains Dawn Huebner, Ph.D., a child psychologist and author of the book What to Do When You Dread Your Bed: A Kid’s Guide to Overcoming Problems With Sleep (American Psychological Association, 2008).

Children are often inconsolable and may even seem “possessed” during a night terror; they may scream or thrash about in bed, looking very frightened, with their eyes wide open, but they are not awake. They’re unaware of what is happening and won’t remember it at all when they wake up in the morning. Huebner recommends soothing your child in his or her own bed. Although stressful, the night terror will pass with your child returning to sound sleep. Huebner adds that night terrors are common in younger children and may indicate that your child is over-tired and not getting adequate sleep.

A nightmare is a scary dream that prompts terror, fear, distress or extreme anxiety in a child. While nightmares can reflect stress from daily life, Bulkeley says that in children, they’re often a normal response to the culmination of new experiences, physical and mental growth and socialization.

Bulkeley notes that young children under age 6 suffer frequent nightmares. Seven- and 8-year-olds report about one a week, and nightmares decrease thereafter until adolescence, when they make a strong comeback. Most parents have witnessed the anxiety and fear that a nightmare can produce. Nurturing and reassurance can help the child who fears going back to sleep and returning to the nightmare.

As dreams often mirror real-life concerns, parents should take nightmares seriously if the dreams reveal that the child is facing considerable distress on a daily basis. Nightmares are completely normal; but if they’re persistent and disruptive to sleep, contact your child’s pediatrician.

Katherine Wood is a freelance writer and mother of two in Stow. 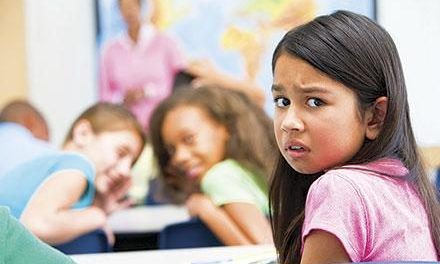 Why Some Kids Lash Out & What to Do About It 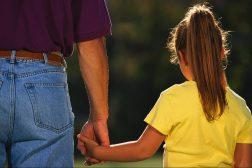 Helping Kids in the Aftermath of Violence 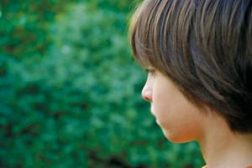 Autism’s New Definition: What It Means for Families 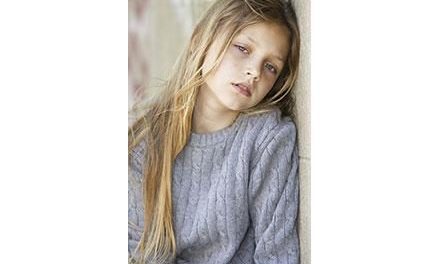 When Your Child Is Troubled 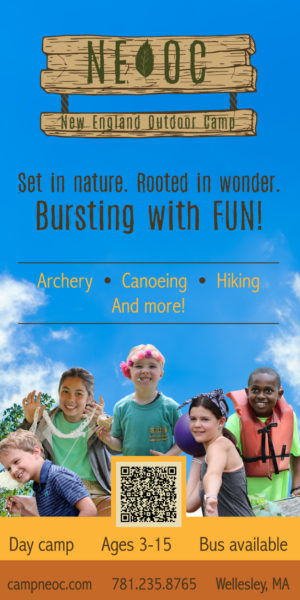