Make Way for the Greenway Carousel 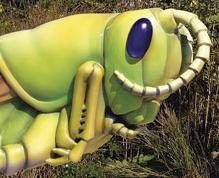 The Greenway Carousel, opening Aug. 31, will be New England’s only original, permanent and “accessible” carousel, addressing the needs of riders with physical, sensory and cognitive disabilities.

Riders who tend to become overly stimulated by the flashing lights and music of traditional carousels might be pleased to know that the Greenway Carousel’s lighting and music can be adjusted or turned off to accommodate them, and several of the carousel’s characters are textured to address sensitivity issues.

Commissioned by the Rose Kennedy Greenway Conservancy and funded through individual and corporate donations, “the carousel project is the largest that the Conservancy has brought to the Greenway since it began operations and programming in 2009,” says CEO Jesse Brackenbury. Her three young children are eager for the Carousel to open. “They cannot wait to ride the carousel on Labor Day weekend,” she exclaims. “We’ve been looking forward to this day for some time.”

Set in a grove of trees and organically maintained gardens on the Rose Kennedy Greenway (across from Christopher Columbus Park and Faneuil Hall Marketplace), the 36-seat carousel will be a convenient “treat” for those visiting Boston’s wharf district or the North End, perhaps before or after a trip to the New England Aquarium or the Boston Children’s Museum.

The carousel will operate from 11 a.m. to 9 p.m. daily (weather permitting) through October and on weekends in November and December. Rides cost $3 and can be purchased on-site. Visit www.rfkgc.org/carousel for more information.

Boston school children had a hand in choosing the carousel’s characters sculpted by Newburyport artist Jeff Briggs. The Conservancy staff asked elementary-school students to draw carousel characters they would most like to ride. From their more than 175 drawings, the Conservancy picked winners they deemed “uniquely Boston.”

The carousel characters include a grasshopper, found on Boston Harbor Islands and also on the Faneuil Hall weathervane; a squirrel, a rabbit and a skunk, seen scurrying around the Greenway; a fox, generally found outside city limits in the suburbs; a Peregrine falcon, sometimes spotted nesting atop Boston’s Old State House; butterflies, including the Monarch, the Swallowtail and the Buckeye, seen going flower to flower on the Greenway; a brightly colored barn owl, harbor seal and whale; a sea turtle, like New England Aquarium’s favorite Myrtle the Turtle; a cod, which is the state fish of Massachusetts; and a sea serpent, whose story traces back to historical accounts of giant oarfish that surfaced in Gloucester Bay in the 1800s. 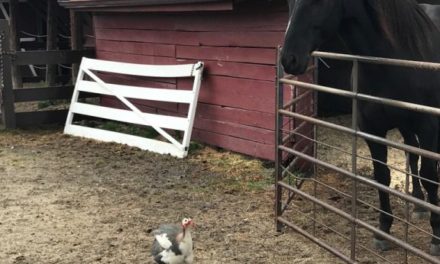 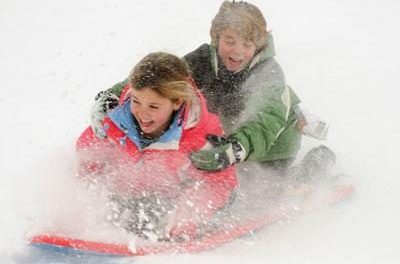 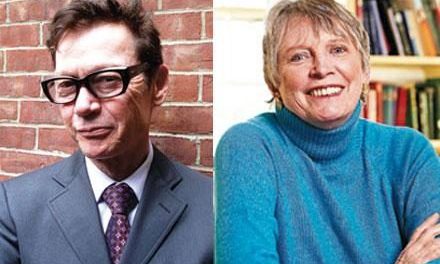 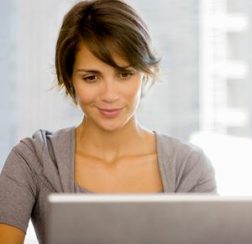