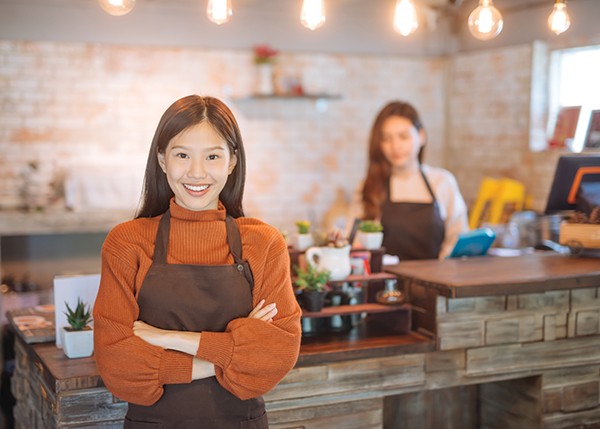 I was sitting in my car in the parking lot of a banquet hall. I wasn’t there to attend a wedding or silver anniversary dinner. No, I was there waiting for my fifteen-year-old son.

Moments earlier, I had watched him walk into the office at the banquet hall. He looked so official, dressed all in black. He was reporting for his first day of work as a kitchen assistant.

With this part-time job, I hoped he would learn what all of us have learned from our first jobs: how to manage your time, respect your boss, be responsible, and work hard. I was looking forward to him earning his own money, too.

And can I add that by working a part-time job that summer he wouldn’t have so much free time to play video games? That pleased me, too.

I was waiting in the parking lot, though, because I was unsure if he needed me for anything. He had turned in his work permit and employment forms earlier in the week, but was everything in order? Did he need my signature one more time? A reminder of his social security number? And his employment contract had said no cell phones, but would he have a place to stash his or did he need to leave it with me in the car?

To be honest, it felt a bit like the worrying and hovering I had done that first day he went to kindergarten.

And just like that first day, I learned that he was going to be just fine without me. After fifteen minutes of waiting and no sign of him coming out to hand me his phone or ask me anything, I left. As it should be.

That first day soon turned into his first week done and dusted, then into his first month completed. As time passed, I realized something surprising. Not only was my teen learning valuable life lessons from his part-time job, but I was learning a lot, too.

First, I learned that he was capable without me. He checked his schedule. He picked up his paycheck. He made sure his uniform was clean and ready for his next shift. As it should be.

Then, I learned it was okay not to be aware of every little detail of his life. His job did not send me weekly or daily emails like his high school did. My phone did not ping with constant notifications like the ones I got from his sports teams alerting me to practices and games. All communication about his job was solely between him and his employer. As it should be.

I learned that he still needed me, too. I taught him how to cash his paycheck and also how to deposit it. We talked about spending his paycheck for fun stuff while saving for the future. I introduced him to FICA and other workforce realities. I coached him on how to approach his boss about a misunderstanding over his schedule. I was there for him those times that he needed me. As it should be.

As the summer drew to a close, and my son’s return to school loomed large, I was sad when he had to give his two weeks’ notice. My son learned many valuable lessons from his first job, but I learned a lot, too. I learned that he was capable. That he didn’t need me all the time, but that he still needed me some of the time.

I learned that I could let him go, even if just a little bit, and he would be okay. As it should be.

Katy M. Clark is a writer who celebrates her imperfections as a mom at ExperiencedBadMom.com. 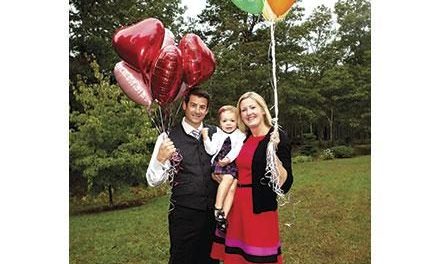 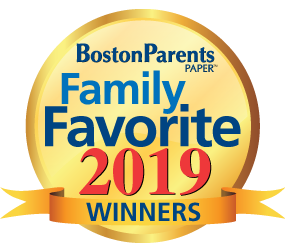 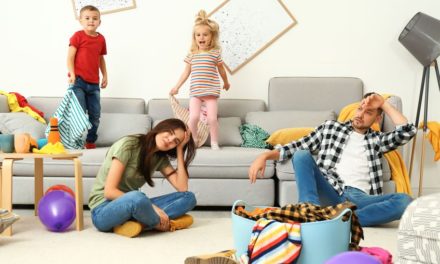 Help! We’re Getting on Each Other’s Nerves 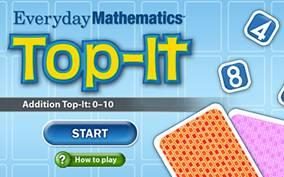 The Best Educational Apps for Kids