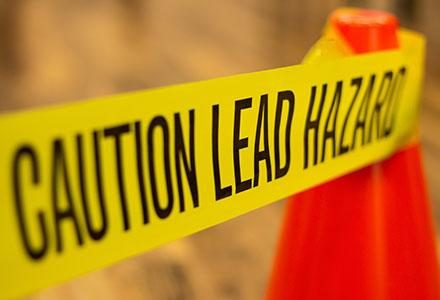 In April 2014, the emergency manager in Flint, Michigan made the decision to change the city’s water supply from Detroit’s Lake Huron to the water from the Flint River. The decision to not add anti-corrosive treatment to the water was also made, putting the Flint water at extreme risk for contamination. The result? The entire city was provided with discolored, lead contaminated water.  No one realized kids were being exposed until a local pediatrician, Dr. Mona Hannah-Attisha, starting analyzing blood lead testing results and raised the alarm.

Fast forward several months, and against the backdrop of the crisis in Flint, mainstream media outlets have projected the topic of lead poisoning onto a national stage. However, many parents all over the country are still not aware of the dangers of lead exposure in their own communities or why it’s important to be sure their kids have been tested.

Children aged 1-5 are the most at-risk segment of the population when it comes to lead exposure. According to kidshealth.org , “their smaller, growing bodies make them more susceptible to absorbing and retaining lead.” As they crawl, cruise, and explore their environments, they are also much more likely to get contaminated dust on their hands, and into their mouths.

With lead based paint in mind, the Center for Disease Control’s (CDC) official website estimates that 4 million households nationwide have children in them who are being exposed to lead. Within this staggering number, over 500,000 children have blood levels at or above the CDC’s recommended level to seek public health action.

Lead can be in our environment in many forms, including in paint and in water. Other potentially harmful sources of lead, according to the CDC, can include (but are not limited to): lead dust in soil, glazed ceramics, artificial turf, imported candy, costume jewelry, antique and imported toys. So, even if your water supply might be lead-free, it is not guaranteed that your entire house is; or that your day care facility is, or that your child’s playground is.

A child who has been exposed to lead will probably not show any symptoms at all, or may only experience common complaints such as abdominal pain, fatigue, headaches, loss of appetite, etc. Even the most proactive pediatrician could overlook these symptoms and never consider lead poisoning as the problem.

According to a recent Reuters Special Report, Dr. Jennifer Lowry, a toxicologist and pediatrician at Children’s Mercy Hospital in Kansas City, Missouri, said, “Many physicians, wrongly, don’t believe that lead poisoning is still a problem.  They may not be seeing it because they are not testing for it. I think every kid should be tested.”

Not identifying a child with lead exposure can have detrimental effects that follow that child through life. These include behavioral problems, lower IQ, learning difficulties and poorer school performance.

Parents should be aware of the potential risks and should immediately consult with a pediatrician if they are concerned. It’s important to know that many pediatricians can perform a simple blood lead test in their office, using just two drops of blood from a finger-prick and providing an answer within minutes.  After a child has been confirmed as having an elevated blood lead level, finding the source of the lead exposure is critical in order to alleviate further exposure.

The challenge parents face with childhood lead poisoning is that testing is often the only way to know if their child is being exposed. Without testing, parents are in the dark and cannot seek out or address the lead exposure source. Awareness is a parent’s best defense against the life long harmful effects that can lead can have.

Since the Flint crisis, communities and schools in Massachusetts (Granby), Maryland, New York, New Jersey, Pennsylvania and Ohio have uncovered elevated levels of lead in their water supply, leaving parents wondering about their own communities.  The importance of parental awareness is paramount, especially when other controls appear to be unmonitored.

As parents become more aware of lead poisoning, they’ll also be better able to advocate for their children. Lead exposure is often described as a “silent epidemic,” but communities like Flint and others have now given it a voice. 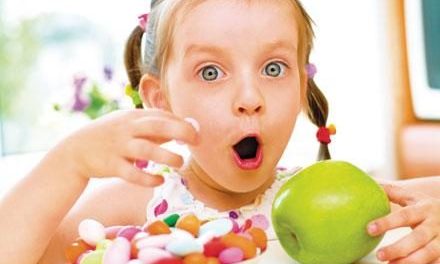 10 Tips for Taming a Sweet Tooth

15 Tips to Keep Your Baby Safe at Home 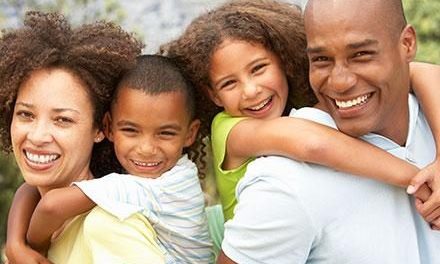 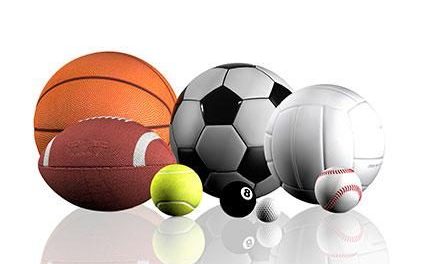