How to Take Better Photos of Your Kids 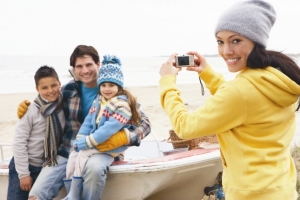 Kids are awfully cute, but they squirm a lot – especially in velvet holiday dresses with scratchy tights or dress shirts with stiff collars. They tend to squint in the sun, and, inevitably, find it hilarious to hold up a few fingers behind their siblings’ heads when posing for photographs.

Here are 10 tips for taking better photos of your kids, during the holidays and year-round, from three professional photographers with plenty of experience capturing the priceless moments of childhood.

1 Bend down. It sounds simple, but it’s a big thing, says Kim Lowe of Kim Lowe Photography in Boston. Get down at your children’s level when taking their photograph. “They’ll interact with you more if you’re not hovering over them with a camera in their face.”

2 Get close. “People are often afraid to get close to the child,” says Cathleen Broderick of Bridgewater, president of the Professional Photographers of Massachusetts Association. “Is the picture a photograph of your living room or is it a picture of your child? People, I think, are afraid to frame the shot so that the child is taking up most of the frame.”

3 Look at your surroundings. It’s important that the background is not too busy, says Mary Lou Roy, a photographer in Danvers. “Taking a picture in front of a busy harbor for example might make the background too distracting.” And watch out for things like telephone lines, electrical outlets, or anything that might take away from your subject. Think about the whole photo before you click the button.

4 Try to get the children to see past the camera. “Play with them and talk with them about bugs, songs or their favorite toys. Don’t just direct them,” says Lowe. “Let them open up and you’ll be able to get a realistic, playful, unposed photograph.”

5 Avoid shooting outside at midday. It is the harshest light of the day and people tend to squint, which makes for terrible photos. Early morning or late afternoon is best, says Broderick.

6 Know your camera. Don’t overuse the “auto” setting, says Lowe. “You can have a wonderful moment happening that you need to grab quickly – especially because, let’s face it, kids rarely stand still. If you don’t know the settings on the camera you’ll miss the shot. If you know what each symbol means (i.e., flower, person, mountain, etc.), you’ll never miss that special shot of your children. Your camera’s not smarter than you.”

7 Have fun. “Forced photos don’t always work, especially with young children,” Roy says, “so maybe allow your kids to do a fun activity, like blow bubbles or start telling funny jokes – something that gets them laughing and having fun and not so worried about having their photo taken.”

9 Get the photos printed. “We’re all taking everything digitally and it’s all sitting on our computers,” says Broderick. “The kids don’t exist in print anymore. They are the jpeg generation. But the photos that you truly, truly enjoy are the ones you have printed.” It also gives you an image to study to make improvements for next time.

10 Be patient with yourself. “I’ve been a photographer for 10 years and I’m still learning. It doesn’t come easy, and there is no such thing as a bad photographer,” says Roy, who urges parents to just get out there with a camera. “You might cut some legs off or get a few blurry pictures, but as long as you keep trying you will start having more fun with photography and become happier with the results.” 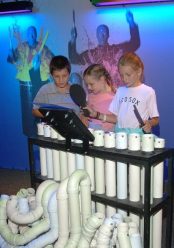 Blue Man Group and Museum team up for new exhibit 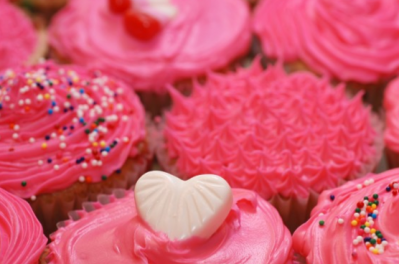 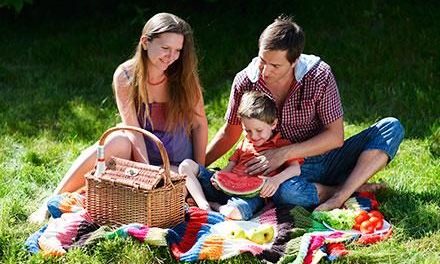 How to Plan a Picnic 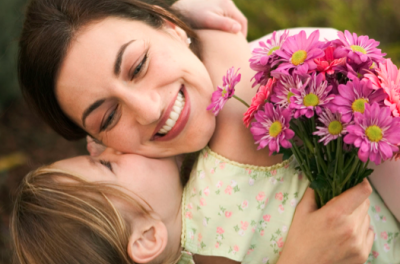