After you’ve learned all you can about space, you may want to explore Florida‘s wildlife. Here are a few suggestions.

If you’re interested in checking out a few large, toothy alligators, take the family on an airboat ride at Lone Cabbage Fish Camp. The setting is reminiscent of Florida’s yesteryears, and thanks to Captain Dennis, it’s not uncommon to get up close to a 13-footer! Be sure to sample some fried alligator tail while you’re there. www.twisterboatrides.com.

Florida is also home to the endangered West Indian manatee – also called the gentle giant or lovable sea cow. One of the best viewing sites in BrevardCounty used to be at the Canaveral Lock at the end of Mullet Drive, in Cape Canaveral. Due to post-9-11 security, visitors are no longer allowed through the gates, but I encourage you to check, just in case things have changed. Manatee sightings have also been recorded at the Merritt Island National Wildlife Refuge and at the north end of BrevardCounty. If all else fails, Sea World has a terrific manatee rescue, rehabilitation and release program and several friendly sea cows for you to study. Sea World’s ‘Manatees: The Last Generation?’ was named the best new zoological exhibit in the country by the American Zoological Association. www.seaworld.com.

Finally, for the ultimate family treat, you may want to consider swimming with a bottlenose dolphin at Discovery Cove in Orlando. It’s part of a daylong adventure in which guests snorkel along colorful reefs, glide among cownose stingrays and get an in-depth education about these friendly and social mammals. www.discoverycove.com.

Return to: An Out of This World Vacation: Florida’s Space Coast 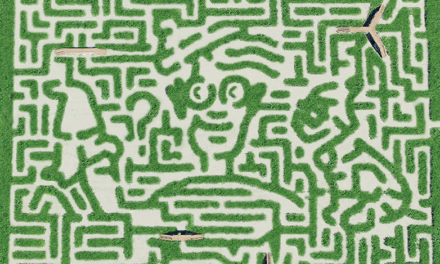 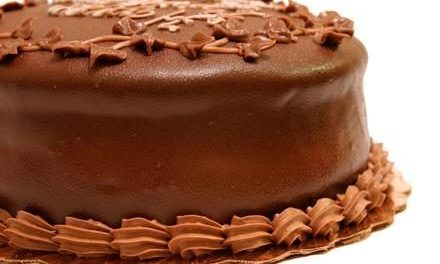 Top 5 Cake Providers Around Boston in 2014