Connections Key for Students Who Stutter 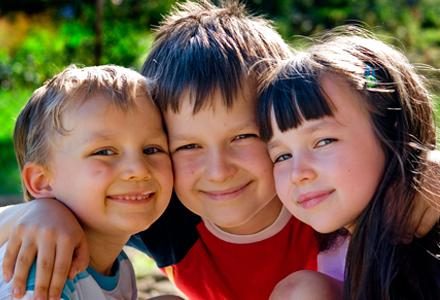 In a school of 600 students, Danny Wood was the only one who stuttered.

A person who has stuttered since before his third birthday, Danny, now 15, has never been afraid of his stuttering. His mother Pattie, a speech language assistant, credits Danny’s involvement in the National Stuttering Association (NSA) as playing a big role in his confidence. The NSA is a nationwide organization dedicated to providing support and resources to people who stutter. Danny and his mother, both of New Hampshire, were first introduced to the NSA by a speech fluency specialist and attended their first national conference in 2008. Their family has attended every national conference held by the NSA since.

Since only about one percent of the U.S. population stutters at any given time, children may not know any other people who stutter. It’s a disorder that can leave them frustrated in school and increase the risk of bullying in peer groups. Pattie places high importance on helping others understand stuttering, and as Danny has gotten older, he has taken on the role of providing information on stuttering to his teachers. “Teachers and other kids who don’t stutter may not know anything about it,” Patty explains.

Children who stutter can feel very isolated if they have never met anyone else who stutters. Pattie emphasizes that connecting with other families is the key to giving children the opportunity to realize they are not alone. NSA family events unite families in a social and supportive setting.

Pattie says, “Giving them that friend, that person, when they’ve had a bad day at school or experience something different, gives them the chance to keep in touch with someone like them.” Danny serves on the NSA Teen Advisory Council and has friends he has met at events.

Pattie was surprised by the support the organization offered to parents, as well as to children who stutter. “I expected to go and get some information that would help him, but I didn’t know there would also be a place for his siblings and for parents as well,” Pattie says. “I met parents there in 2008 that I’m friends with still today … There are not that many people we can go talk to who understand.”

The next NSA family event is a Family Fun Day scheduled for Saturday, Nov. 2, 2013, in Boston. In addition, beyond local and regional meetings, NSA’s Facebook page offers a place for parents across the country to share and read what other parents are going through.

“The great thing about the Family Fun Days and conferences is that so many kids who come have never been with anyone else who stutters,” Pattie says. “Just to be able to have that contact — with people who talk just like you — means you’re not alone, you’re not the only one.”

Sarah is a nonprofit consultant and freelance writer. 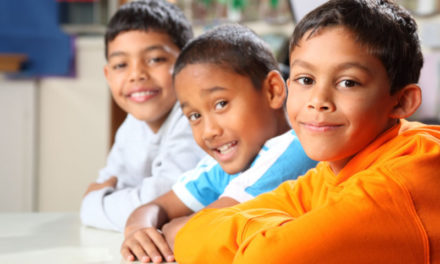 6 Reasons Why Your Family Should Volunteer

9 Steps to Finding the Right Tutor