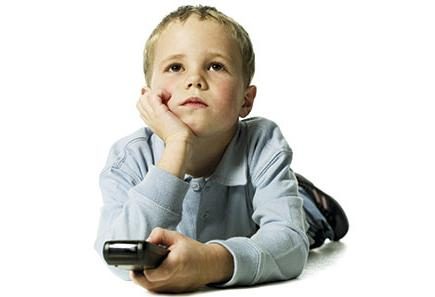 If you’re a mindful parent, the idea of controlling media consumption is something you almost certainly wrestle with on an ongoing basis. In an age where new and traditional forms of media of all varieties are viewable on mobile devices at virtually any time, responsibly monitoring and managing the media your child comes in contact with is an increasingly complex endeavor.

Ask 10 different families what they specifically allow and how much media is acceptable for their kids and you’ll likely receive 10 relatively unique responses. The truth is, parents are all over the place in terms of restricting that which their children watch, listen to, read, play with and absorb. Some obsess over protecting their kids from media containing violence, sexuality, adult situations and the like. Others take a perplexing hands-off approach, leaving their children to self-monitor, adjust and make their own decisions on what they’re ready for.

Understanding Your Role in Managing Media

A professor of early childhood education at Wheelock College, Diane E. Levin has been teaching, writing and leading advocacy organizations centered on topics related to the effects media has on young children for more than 20 years. According to Levin, given what media and technology is today, children do need filters.

“There is so much out there kids can’t understand, that they can’t process – it influences the lessons they learn. We really do have a responsibility as adults to take some charge to the extent we can to influence the lessons they’re learning.” We may not all agree on what those lessons are, but there are extreme things going on in the media the majority of us can identify as troubling for young children.

Cheryl K. Olson, cofounder of the Center for Mental Health and Media at Massachusetts General (now known as the Clay Center for Young Healthy Minds) and coauthor of Grand Theft Childhood: The Surprising Truth About Violent Video Games and What Parents Can Do (Simon and Schuster, 2008), says it’s the responsibility of parents to guide kids through all kinds of things, including media. “We know much more than they do as to what will hurt them. Their brains aren’t yet developed in that way. They can’t assess the consequences,” she explains.

Sources of media in the digital age include video game consoles, computers and smartphones along with traditional channels, such as TV, magazines and movies. Says Levin, “From the point of view of my work, we’re also talking about the products linked to the media. So toys, clothing with the logos, even books and food, so that children can go morning, noon and night with all their products connected to the logos as well.”

Adds Olsen, “Another thing people aren’t aware of are called ‘advergames.’ Free games on the web for kids promoting food or products or some other kind of thing the company that makes it would like the parents to buy. You may not even realize your child’s online playing a game that has to do with a sugary cereal or a fast food company.”

There’s substantial evidence we live in an increasingly violent society, and it’s reflected in nearly every form of media. Levin believes much of what’s directly marketed toward kids is intentionally made more and more extreme to capture their attention and keep them involved as they get older. Parents are lured into introducing kids to franchises like Star Wars at younger ages because they remember liking it when they were kids. “There’s all kinds of marketing strategies used to make parents think it’s OK, not realizing how much it’s changed since they were young,” she concludes.

Olsen feels we rate more strictly for nudity and sexuality than for violence in this country – something parents should remain aware of. “You don’t want to expose kids to something that will scare them,” says Olson. “This is where the parental controls on the TV or cable box can be a huge help, to keep them from stumbling into something that’s going to terrify them.”

Levin’s work is organized into two main categories. The first is the content aspect of media including sex, violence, marketing and what she refers to as the relationship stuff. She points out a lot of media targeted to kids focuses on people relating to each other through fighting, bullying, teasing and being mean to each other.

The other part of what Levin does is focused on the process of how media and technology affect how children interact with the world and how it zaps their creativity. “It turns them into robots,” she says. Children watch something on a screen and then as they play with their toys, they imitate exactly what they’ve seen. Or they have the video game or app that follows a program that mimics what they saw on the screen. “They don’t become problem solvers, problem finders and deeply engaged in the learning process. They get used to following someone else’s program,” says Levin.

Another thing to keep an eye on according to Olson is distorted ideas as to what bodies should look like, especially in video games and online fantasy games. “The female characters are very curvy and wearing unrealistic armor over this huge chest, and the male characters are super bulked up. They don’t look normal. Usually, we’re concerned with the unnatural proportions of Barbie dolls, but the same thing is out there for boys now,” warns Olson.

When buying your kids play figures, it’s important to provide context by pointing out these aren’t realistic body expectations. With so many messages about what you should weigh, what your body should look like and what you should eat, anything we can do to take the pressure off and help kids relax is a plus.

Olson urges parents to get acquainted with the rating system including the Entertainment Software Rating Board (ESRB) for video games, while Levin recommends truth.org and commonsensemedia.org as two resources that provide a lot of valuable information. Both agree parents should set limits, structures and routines while children are young.

“Rather than do a hard and fast one-size-fits-all rule, come up with guidelines that fit your individual kids and your family,” Olson recommends. “If your child can’t tear themselves away or will stay on the game and not do their homework, then I think a no games on school nights rule makes sense.” Other kids may not need such guidelines – it all depends on the child and the situation.

Being conscious of what electronic screens are on in the vicinity of kids is something Olson also advocates. Even something as simple as picking up background news can be confusing and scary for very young children. “There are a number of households where people leave the TV on almost all the time. There’s been some solid research that suggests that’s not good for kids,” Olson says.

However, one thing we all must face, no matter how thoughtful and prepared we are at home, is sooner or later kids are going to be exposed to things we’re not comfortable with. “I often tell parents, you make your decisions and you keep it out as long as you can. Then you start dealing with it as soon as it gets in,” says Levin. “What you don’t want to do is get disconnected from your kids. So that they sneak around because they know you’re going to get upset.”

Doing Your Best in a Challenging Situation

Being proactive in managing your children’s media consumption means remaining informed as to the content they’re accessing no matter the age. “It is all over the map what people care about. So you really need to look at what’s in there, what’s the synopsis, what does it look like?” Olson says. You can preview TV shows ahead of time, or rent a video game and watch your kids play a little before you decide to buy it. Think of it in the same way you might take the time to plan out your kids’ lunches and buy ingredients in advance for the week. “You know, planning out what the media diet for the family is going to be,” Olson suggests.

Olson reminds that a single exposure to an un-toured video game or less than desirable toy isn’t going to ruin your children. And just because a kid likes playing a thug in a video game, doesn’t mean that he or she wants to be a thug in real life. “That’s kind of the baseline for this. Are the kids behaving OK? Because that’s what you care about,” she says. “If they’re spending a moderate amount of time on media, if they have at least one good friend, if they do take out the trash at least by the third time you ask them, if they aren’t failing in school or isolating themselves, their media probably isn’t a big deal.”

As parents, we should be concerned with the media our children consume, but also measured in our approach. Try not to freak out if you find out your kids saw an R-rated movie at a friend’s house, or that someone bought a doll you fear delivers an unhealthy image to emulate. And don’t put down or dismiss what your kids are into. That’s no way to start a conversation. Instead, ask them what they like about it, and then calmly articulate your concerns.

What’s really important is staying connected to your kids, so they aren’t afraid to talk to you about something they find troubling. You’re helping them think about it and learn to make decisions on their own, something Levin says TV undermines their ability to do.

“It just programs to buy, programs to watch, programs to be lured into. And what I’m encouraging is helping them understand and think about the content,” Levin says. So ultimately we end up with children who grow up as thinkers and problem solvers capable of finding a healthy balance in their lives for themselves.

Strategies for Laying the Foundation for Healthy Media Consumption, adapted from Beyond Remote-Controlled Childhood: Teaching Young Children in the Media Age by Diane E. Levin:

• Keep screens out of your children’s bedrooms.

• Set limits based on what works for your family.

• Try to plan your family’s media diet in advance.

• Do your best to avoid violent and otherwise inappropriate content.

• Take the time to use screens together.

• Have conversations about media regarding what’s real and what isn’t, the difference between the ads and the shows, and solving conflicts without violence.

• Find toys that let your children be creative and can be played with in many different ways.

• Talk with the people in your children’s lives and community about these issues, share effective strategies and team up to promote awareness and change where needed. 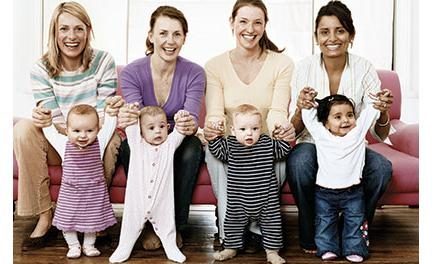 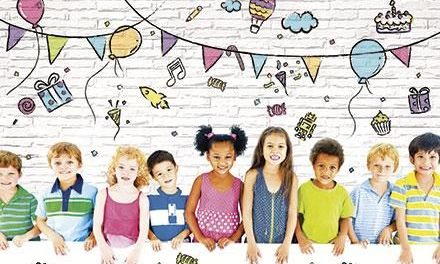 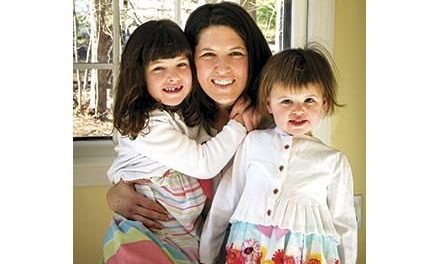 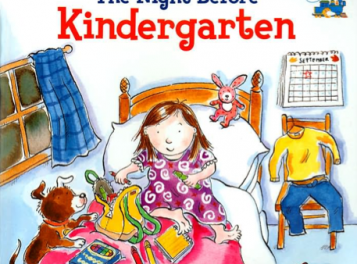 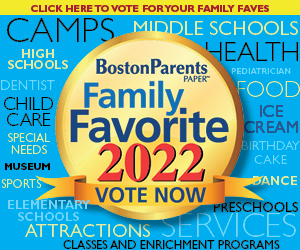