Boy Brain – Girl Brain: Is There a Difference? 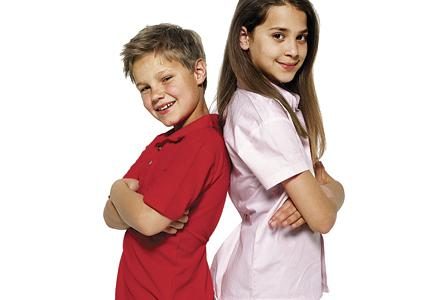 For years, educators, parents and advocates for children have argued that girls are short-changed in math and science, youth sports, and even school career fairs. Boys, they say, are penalized for a disinterest in reading, “pent-up energy” in the classroom and aggressiveness.

These concerns have spawned books on gender differences, hundreds of single-sex education schools, and – some would argue – the perpetuation of old, damaging stereotypes.

In their book, The Truth About Girls and Boys: Challenging Toxic Stereotypes About Our Children (Columbia University Press, 2011), Boston authors Rosalind Barnett and Caryl Rivers confront longtime stereotypes about boys and girls, from learning differences to toy preferences. They blame the media and our 21st-century insistence on giving kids the very best in education and nurturing for the books, toys and attitudes that separate children along gender lines. They question the necessity of single-sex schools and they claim that we inadvertently pass along stereotypes to kids, limiting their potential.

“The message in the popular press has been that boys and girls might as well be a different species,” says Barnett, a senior scientist at the Brandeis University Women’s Studies Research Center in Waltham who studies and writes about gender. “They have different brain styles, different interests – they’re almost like opposites.”

“To the point where they should be parented differently, educated differently and trained for different careers,” adds Rivers, a journalism professor at Boston University.

Barnett and Rivers believe there is no “hard-wired” difference in male and female intellect. Rather, they say, children have individual strengths, and we need to nurture those, not gender expectations. They reject claims that structural differences in the brain feed boys’ propensity toward math and science and girls’ strengths in English, emotional expression and empathy. The research, they say, doesn’t back it up, and their book uses that research to refute claims about gender differences.

Among the points they make in the book: 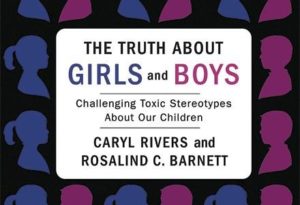 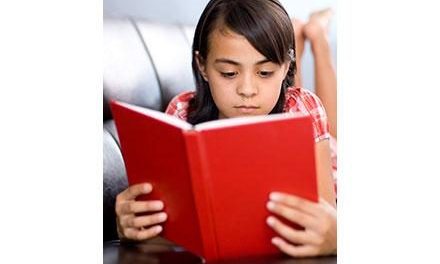 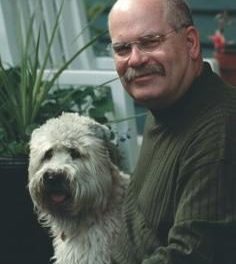 Eric Kimmel: On Children’s Books, Getting Kids to Read and His Love of Writing