A Kindergartener’s Rules for Life

As I watched the twenty-four members of my son’s preschool class proudly hoist up their good pants and walk out onto the stage to receive their diploma, I could hardly believe my eyes. It seemed like only yesterday they were squishing clay through their hands or finger-painting or figuring out the mystery of putting on their own socks. Now they were graduating. *Graduating.*

When the ceremony began the teacher solemnly led the preschool class of 2000 in a rousing rendition of “Five Little Fishies” complete with finger movements. This was followed by “I am a Nut” and an unidentifiable rhyming song that had something to do with a giraffe, although I’m not sure what.

After they received their diplomas we followed the alumni into the classroom to celebrate their accomplishments by eating cake and ice cream.

All in all, it was a wonderful ceremony. But, afterwards, when the glow of the excitement had worn off, I began thinking about how, in a matter of weeks, my son would be moving from the safe, familiar world of preschool to the unknown, confusing world of kindergarten.

Of course I had prepared him the best I could, but what does someone who has never left the front yard by himself really know about life?

So in case I’m ever asked to give a commencement address for a preschool graduation, I’ve created a list of all the important rules that every five-year-old should know:

5 Warning Signs That Your Child Is Smoking 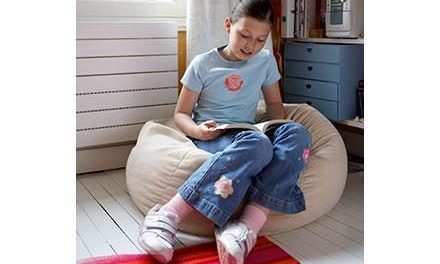 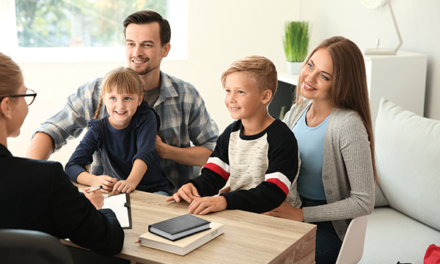 Communicate and Connect with Your Child’s Teacher

Babies at the Dentist!