Now is an excellent time to have your child’s vision checked. Don’t be too quick to say, “My child’s vision is fine: 20/20!” In many cases that is not enough.

The Snellen chart, the instrument most frequently used to test eyesight, often gives people a false sense of security about their vision. It measures only acuity — and that at a distance of 20 feet. How much does your child read at that distance?

Why does the Snellen chart leave some of these problems undetected?

Vision involves much more than the sharpness of an image. It involves focusing — and refocusing as attention shifts between far and near (as when copying from the board). It involves binocularity, the two eyes working together to capture accurate pictures of our world and of the printed page. Vision also involves perception, the brain’s interpretation of the images taken in by the eyes.

Many people believe that vision should be checked by an ophthalmologist, the person with the highest credentials. While it is true that an ophthalmologist is an M.D., he or she has spent about the same amount of time studying the anatomy, functions, and diseases of the eye as an optometrist has spent studying vision alone. To check my child’s vision, I would seek an optometrist, specifically a “developmental” or “behavioral” optometrist. Not only will the vision exam be more thorough, but the developmental optometrist may prescribe a course of “vision therapy” to remedy problems.

Often we take vision for granted and do not think of it as a learned behavior. Because it is learned, however, through practice we can improve it. Experts speculate that the frequency of vision problems may be increasing because with television, video games, and computers, children today do not use their eyes in as many different ways as children did formerly; overall the vision of children entering school is less developed than it was a few decades ago.

What symptoms might indicate a vision problem? Any time a bright person struggles with reading, further investigation is warranted. Consider these specific questions in relation to yourself as well as in relation to your child. Answering yes to even a few of the questions justifies further examination. Do not discount a “yes” even if it is limited to special circumstances, such as fatigue.

I have first-hand experience with vision problems. I will be eternally grateful to Jane Porchey, my younger son’s kindergarten teacher, for identifying his vision problem in October. She noticed that although he could count, he kept getting the wrong answer when counting dots in a square. Working with him individually and having him point to the dots as he counted them, she discovered that for him the dots moved. It is not unusual for children with vision problems to have words and letters swim on the page, appearing and disappearing, doing flip-flops. Imagine trying to read under these circumstances! Even if you could manage to decode the words, you would have very little reserve attention to devote to comprehension.

Life can be very frustrating for people with vision problems. The world as a whole is likely to be fluid and chaotic for them. School in particular is likely to become a source of failure. It has been found that 70 percent of juvenile delinquents have vision problems that interfere with their ability to achieve. In one study, however, the rate of recidivism dropped from 45 percent to 16 percent when offenders received on-site vision therapy.

People with vision problems usually do not realize that they have them; they have no reason to think that their view of the world is different from everyone else’s.

My son’s story has a happy ending. After a few weeks of vision therapy, his eyes began working together better. Letters and numbers were less mobile. He was able to corral his writing into primary triple-rule. By first grade his penmanship looked like the handwriting chart. His behavior improved, too. The frustration he had experienced in school — and in the world in general — had often made him sad, contrary, and belligerent. Once he discovered order in his world, he became cheerful, confident, generous.

Two self-portraits — both made in kindergarten — show how John changed as a result of vision therapy. The first, made in September, shows the most forlorn-looking child I have ever seen. I did not even recognize him as the child I had lived with for six years. The crayon lines are rather faintly drawn. One eye is about an inch lower than the other; he has no nose or mouth. Stringlike arms issue from his sides, the right arm about three times longer than the left. His right arm sprouts three fingers; his left arm, five, the shortest of which is longer than the arm itself. Although a patch of magenta represents his shorts, he has no legs or feet.

The second self-portrait, done in May, includes me. The lines of the drawing are firm. We both have noses, U-shaped smiles, and eyes that are directly across from each other. We both have legs and feet. We are, in fact, nearly identical as we stand with our arms around each other.

Preschoolers — even infants — can benefit from examination by a developmental optometrist. If a problem is identified very early, it might be able to be corrected before it has a chance to cause difficulty in school. Adults, too, can benefit from vision therapy.

I urge you to have your children’s vision evaluated by a developmental optometrist, particularly if your children are having learning difficulties or if vision problems run in your family. Such an evaluation can work only for good. If a problem is discovered, you can begin working to correct it. If no problem is identified, you will have ruled out one possible cause of learning difficulties. That, too, is worthwhile.

For more information about vision problems — therapy, relation to learning difficulties, and referral to a developmental optometrist — visit the Optometrist’s Network. 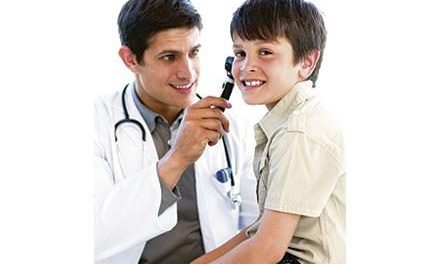 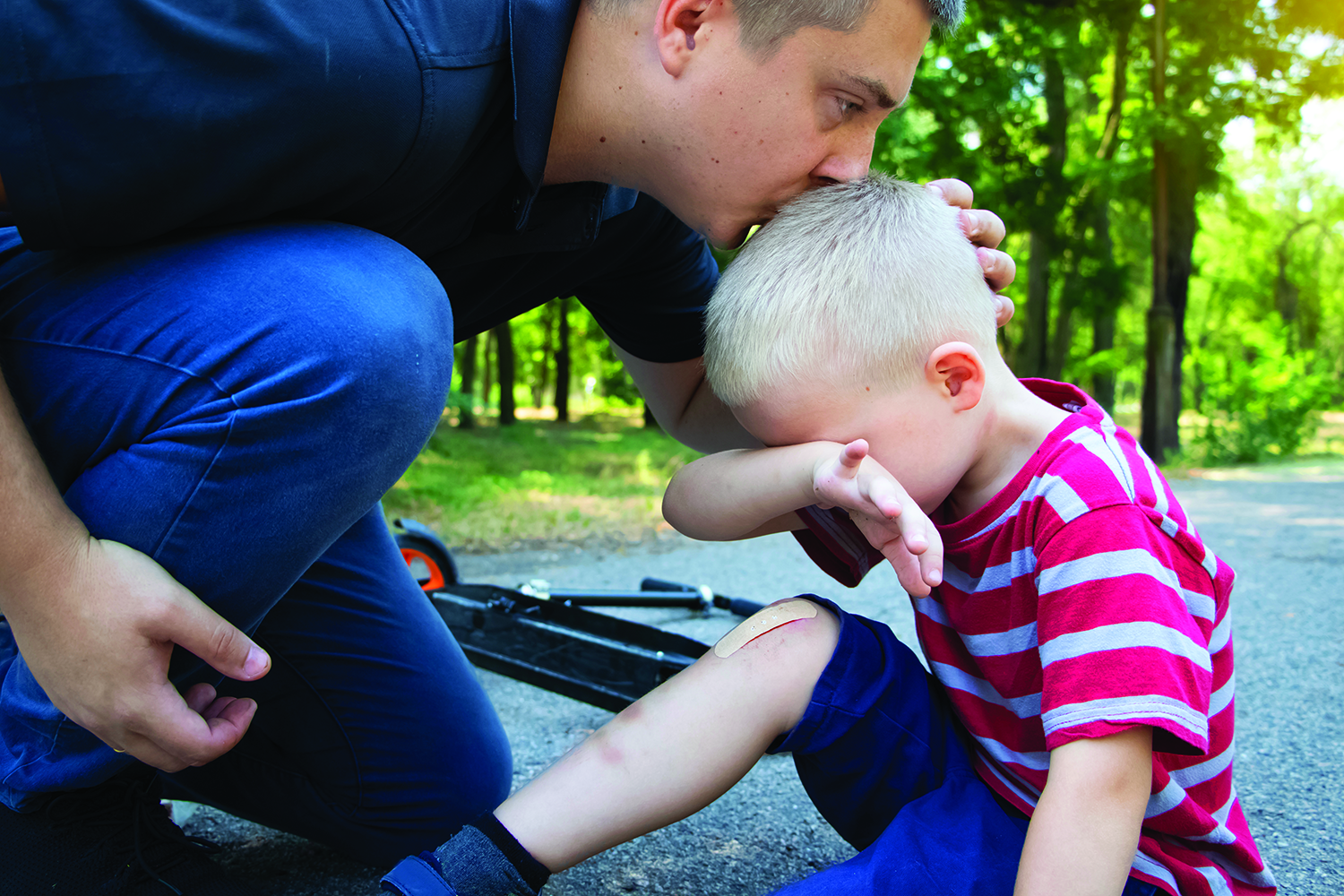